After hearing that McLean Creek is exempt from new Kananaskis user fees, I hiked in to see the state of the area. It’s a mess, and the entire thing is politically motivated. My photos show the destruction and hypocrisy of it all. In his press release, Jason Nixon said the K-Country fees will address services, usage and conservation. All of these apply in McLean Creek. It’s a free-for-all and suffers from heavy, destructive usage where rules aren’t being followed. 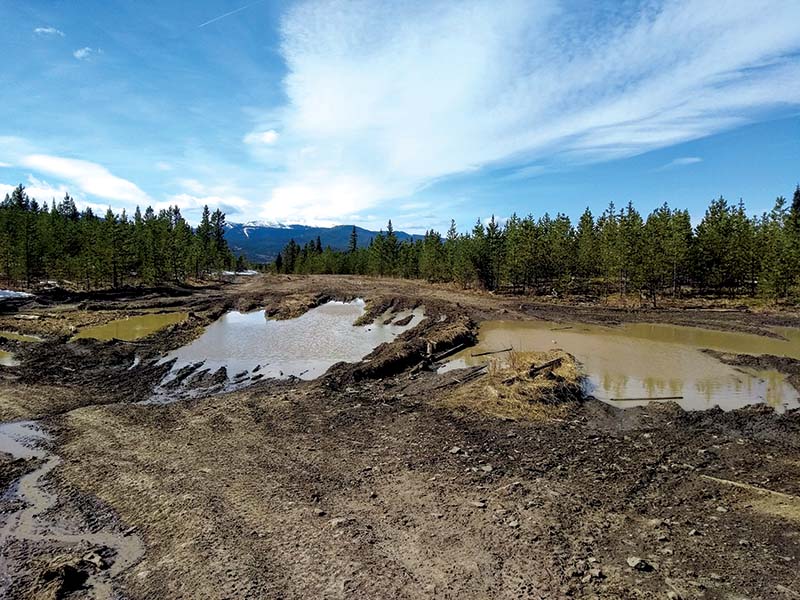 Off-highway-vehicle users rip up creek beds and wetlands, destroying wildlife habitat. If anything, OHV users should be paying more than the rest of us, given this activity. There’s a huge need for repair and mitigation. McLean Creek is a silty mess. 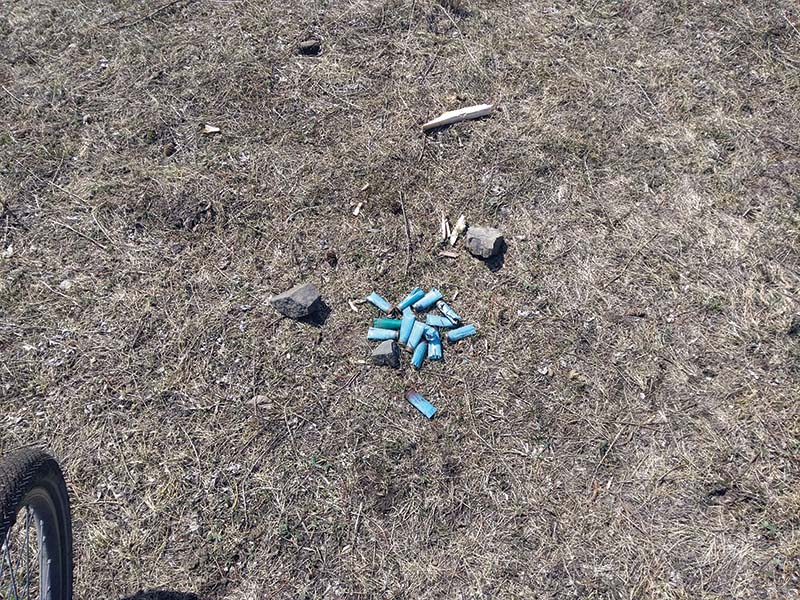 Garbage, spent ammunition and firepits full of trash are frequently left behind. It is sad that this beautiful spot has been abandoned to OHV users. 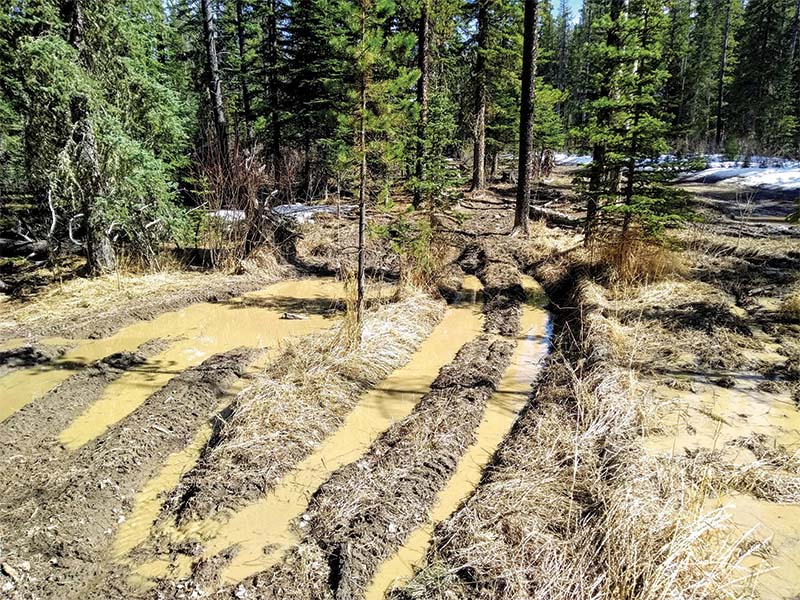 Trail destruction leads to runoff of mud and silt everywhere. McLean Creek is also popular for random camping. A key conservation principle is “leave no trace.” 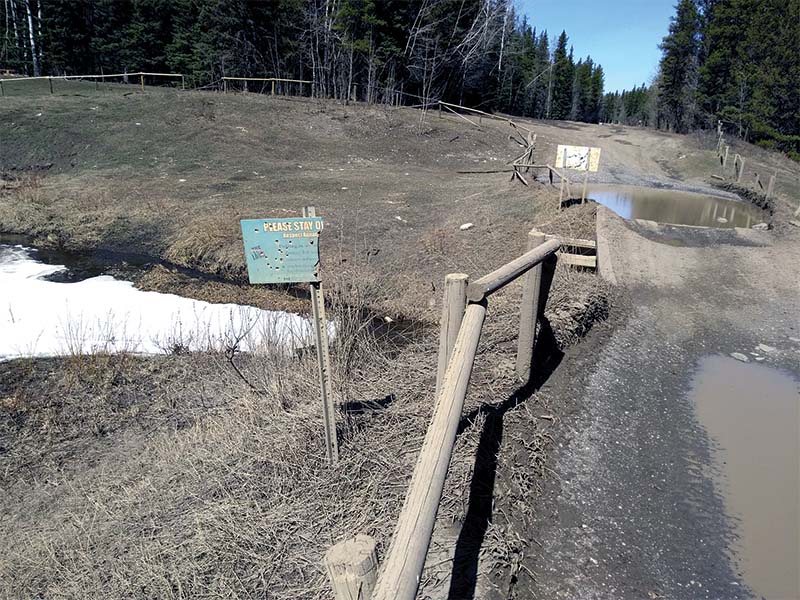 What signage there was has been destroyed. It’s clear this area badly needs exactly what new user fees are meant to address. If Jason Nixon were serious about addressing usage and conservation, McLean Creek would be first on the list. Nowhere else in Kananaskis sees such destructive use without any attention or mitigation. OHV users’ free ride means bad behaviour is condoned, even rewarded. 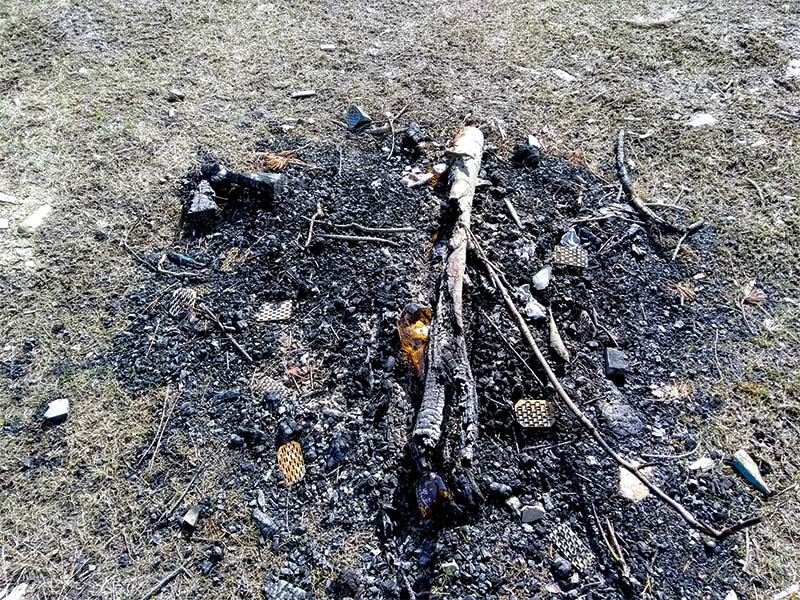 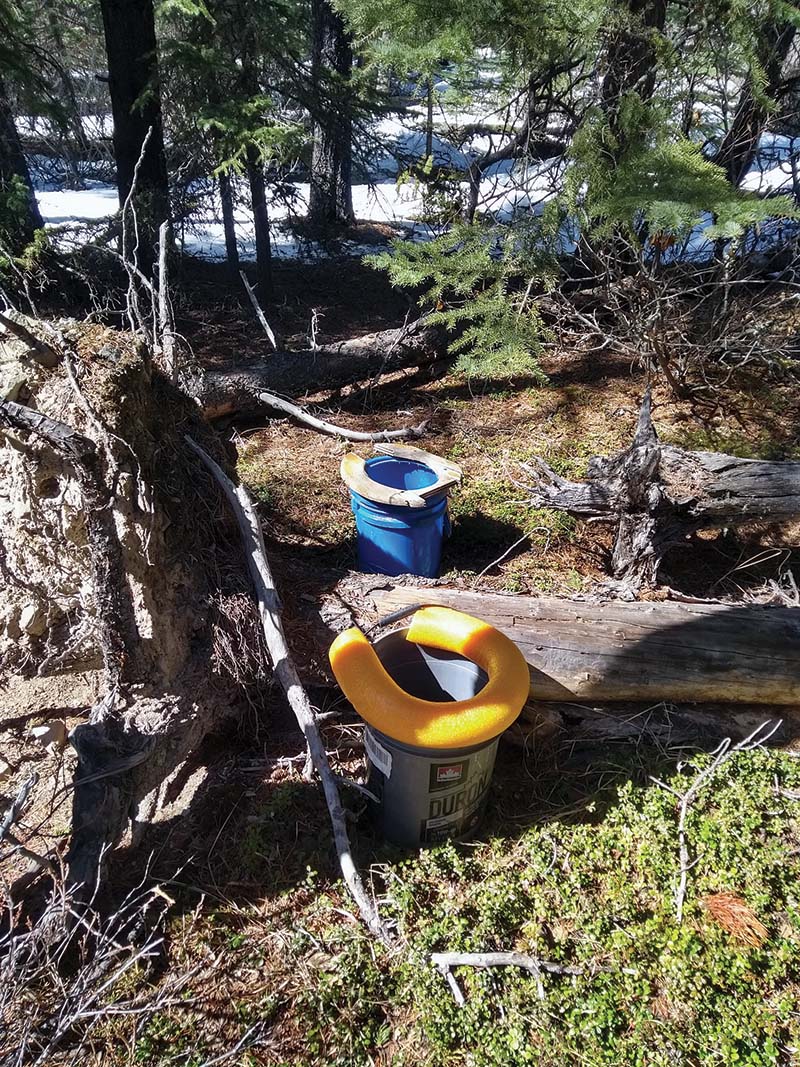 Shortly after noon on July 29, 1985, a careless driver reaching for a dropped cigarette veered onto the shoulder of the Trans-Canada Highway near Calgary, slamming into a group of teenage cyclists headed to Kananaskis for a camping holiday. He killed three and injured six. A horrified witness, Bill Pratt, president ...